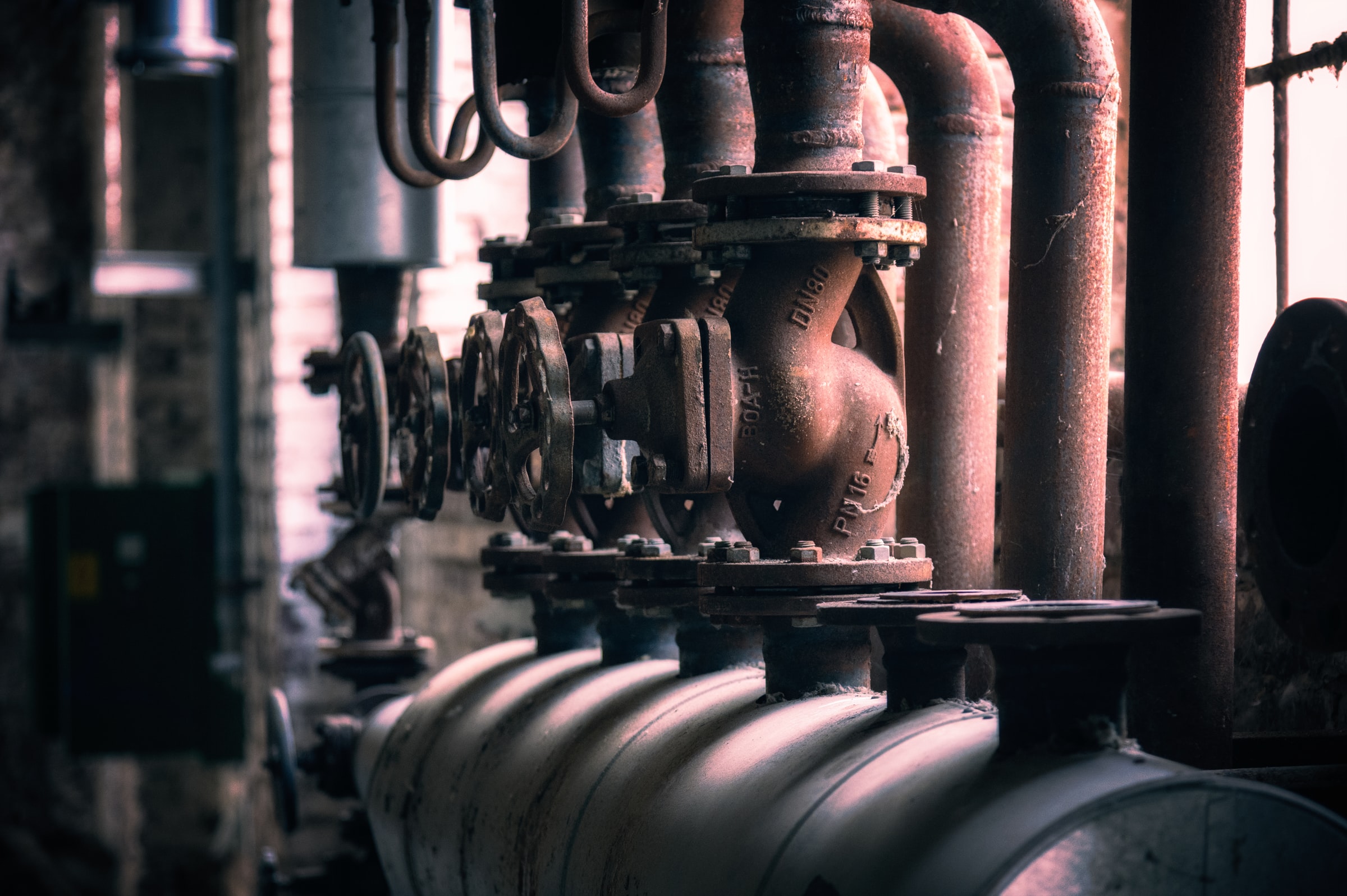 When you decide to replace the present boiler when it breaks down more frequently or we get concerned about rising gas expenditures. When you choose a new generation gas condensing boiler, you’re choosing safety and ease of usage. Because these devices function at a higher efficiency (sometimes exceeding 100%), they use less gas, resulting in cheaper expenses. Use the following advice if you’re getting ready to install a new condensing boiler.

Modern condensing boilers, which employ latent heat in addition to energy from fuel combustion, are currently one of the greatest heating technologies available on the market. 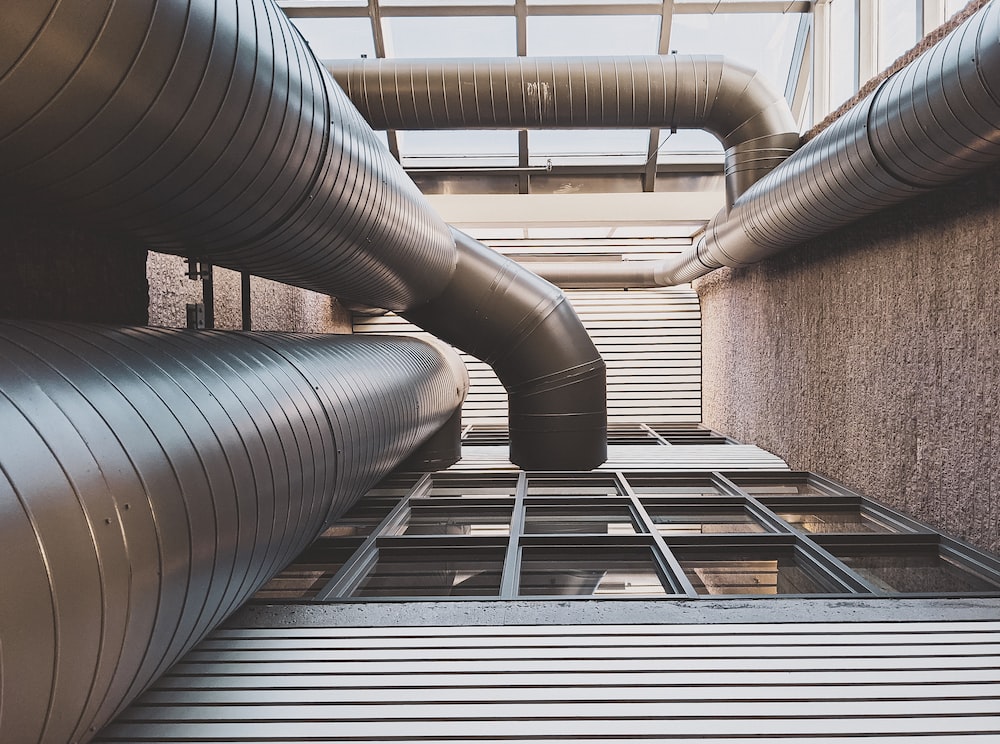 Condensing gas boilers also conserve space because they are much smaller than typical boilers. All they need for optimum operation is a concentric air-flue gas pipe that runs through the wall or ceiling of a single-family home. As a result, the house does not require the installation of a large ceramic chimney. Which is required when installing a traditional boiler!

Where Should A Condensing Boiler Be Installed?

There is no need to dedicate a separate space in the house for the boiler room with Vaillant condensing gas boilers. You won’t have to worry about carbon monoxide getting into your rooms because of the closed combustion chamber. A separate duct is used to discharge the exhaust gases.

Condensing boilers of the latest generation can be installed in the bathroom, kitchen, and even the corridor. Smaller households and apartments, for example, might benefit from the wall-mounted single-function ecoTEC plus VCW boiler, which has a compact design. Modern technologies operate silently, ensuring that home members are not disturbed in their daily activities.

It’s important to note that you should install the gas condensing boiler at a location that has access to the water and sewage systems. A by-product of the gas combustion process is acid condensate, which is discharged into the sewage system.

It’s advisable to get the same sort of boiler as before (standing or hanging) when buying new equipment. We will prevent additional expenditures associated with the replacement of connections or the creation of more space in this manner.

Adding A New Condensing Boiler To An Existing System

It’s important to remember that the boiler’s efficiency is controlled not only by the condition of the boiler but also by the state of the entire gas installation and the suitable control system. The process of installing a new boiler is primarily dependent on whether the device is connected to a new or modernized system. This has an impact on the total cost.

It is necessary to replace any old or damaged installations. However, if it is still in good condition and the existing radiators are functioning properly, it may be more cost-effective to leave the old installation and replace it with a boiler that is compatible with it. However, before installing a new boiler in an old system, it should be contaminated-proofed.

Cleaning Out  The Old Gas Line

The heating system was completely cleaned to protect the new condensing boiler from pollution from the previous installation. It’s also important installing a new filter, as the old one can clog and provide insufficient protection against deposits for the new boiler.

After the installation refilled with heating water. The specialist chemicals were added to preserve the installation components from corrosion and prevent sediment re-precipitation. It’s important to keep in mind that the amount of time the upgraded installation is without water should be kept to a minimum. A steady supply of oxygen can cause corrosion of system components.

How Do You Rebuild An Open Combustion Chamber In An Ancient Boiler?

Boilers in older gas systems typically have an open combustion chamber. Which means they draw air from the space in which they are installed.

Condensing boilers of the new generation, on the other hand, draw air from outside the building and have a closed combustion chamber. We can’t connect the new boiler to the old flue gas pipe in this scenario. So we’ll have to repair the flue gas insert. 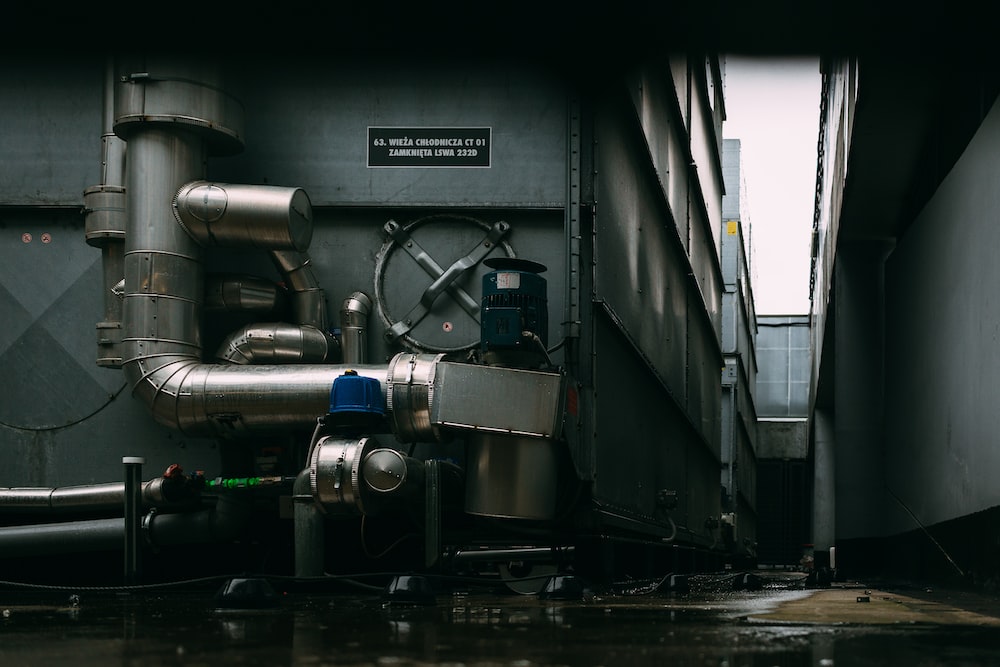 Before beginning work, the installer should determine whether the existing flue pipe’s dimensions allow for the installation of a new flue pipe. As a result, the appropriate operation of the new device.

If possible, a pipe with a diameter of 60 or 80 mm installed in the existing chimney. A new, smaller pipe is used to discharge flue gases from the condensing boiler. And the space between the pipe and the chimney allows air supplied to the new device from outside the building. Connect the boiler to the chimney duct by using a 60/100 or 80/125 mm double-jacket conduit.

If your previous boiler has a closed combustion chamber. You can reuse it for a new boiler without making any major changes.

For any help feel free to contact us! we are ready and happy to help you!